“The symbolism of the Celtic cross is indicative of the human desire to know and experience the unfolding mystery of life. The arms of the cross offer four ways to ascension, an invitation to objectively know nature, wisdom, god/goddess, and the self.”

The circles around the intersection of the cross represents unification, totality, wholeness and inclusion.

In the mid-19th century, a Celtic revival led to an increased use of the ringed cross in Ireland, and the Celtic Cross became not only a religious symbol but an emblem of Celtic identity. 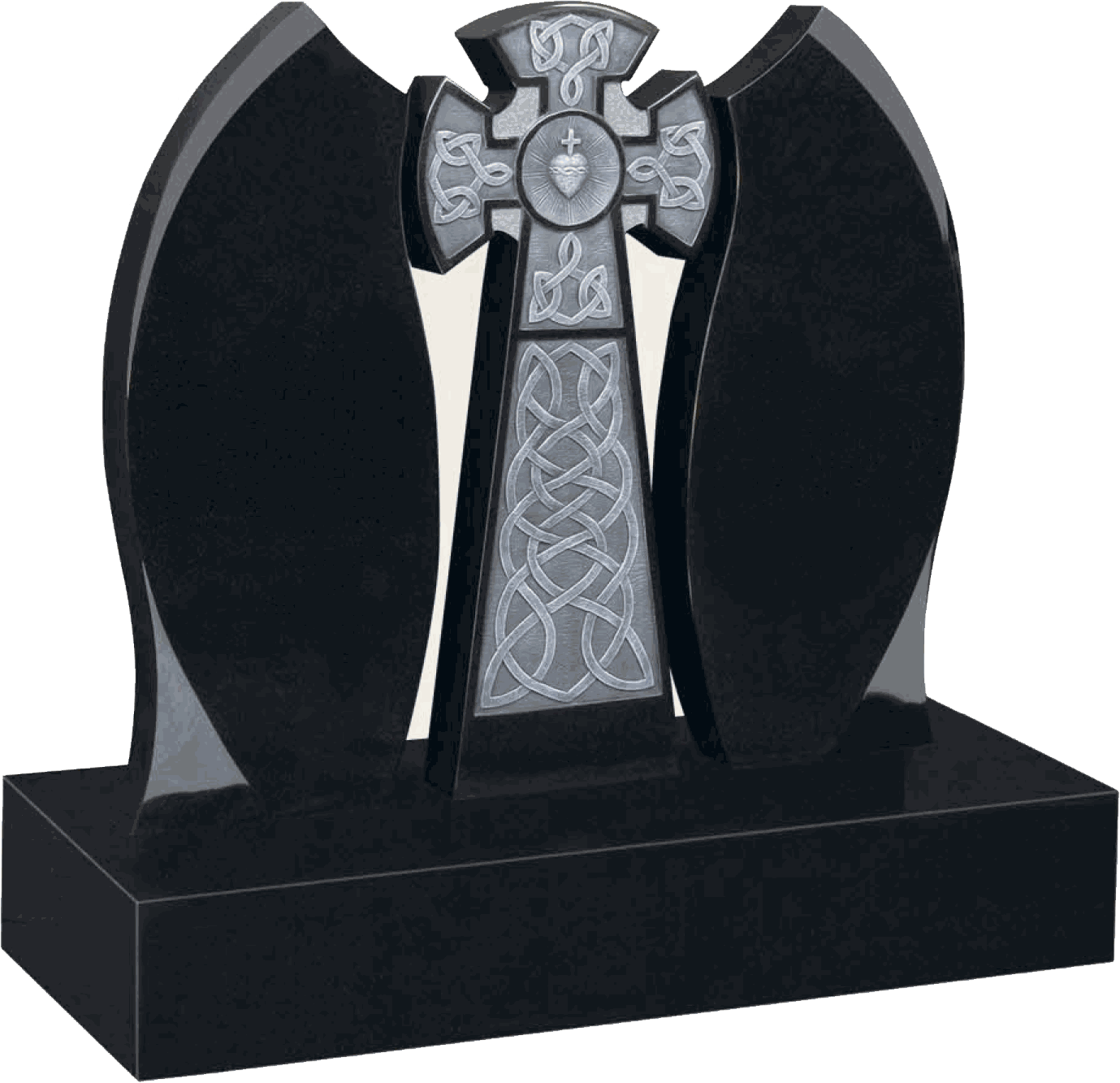 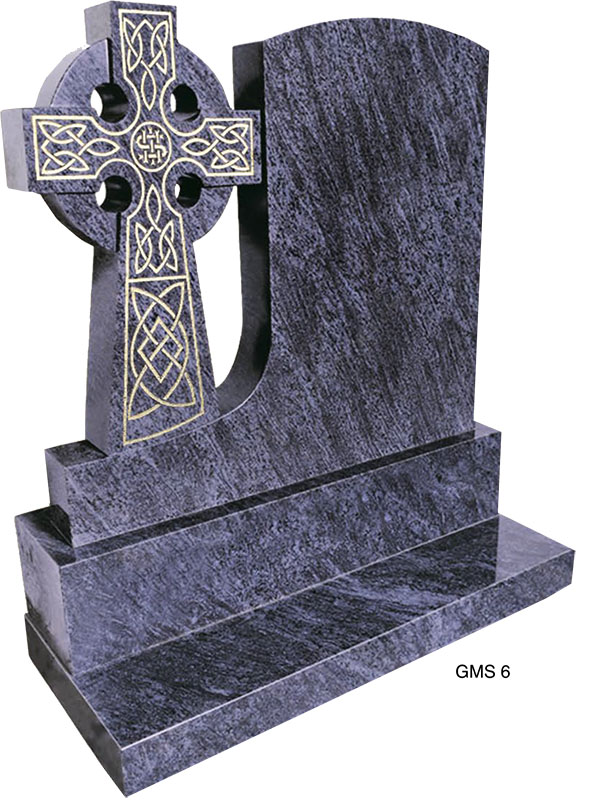 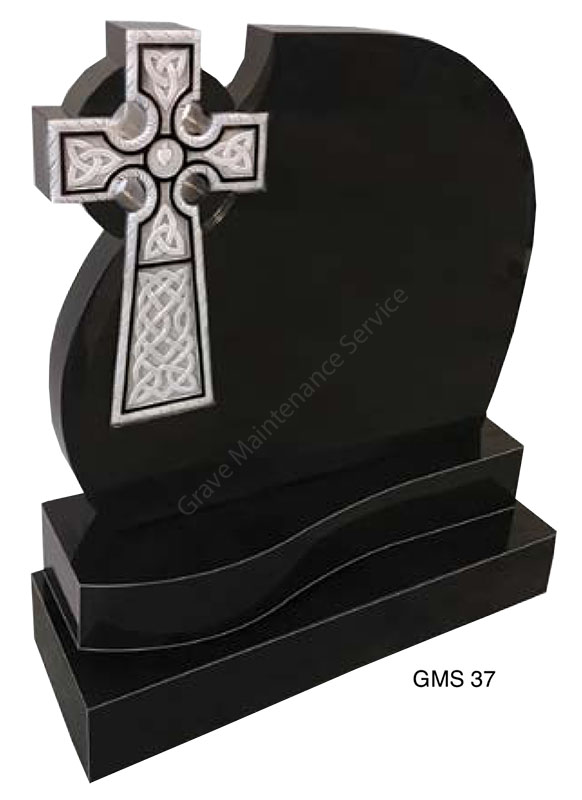 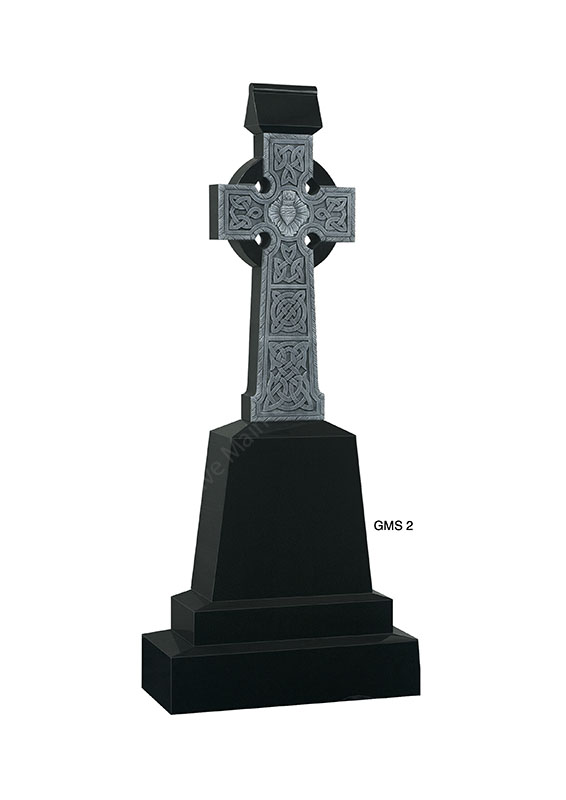 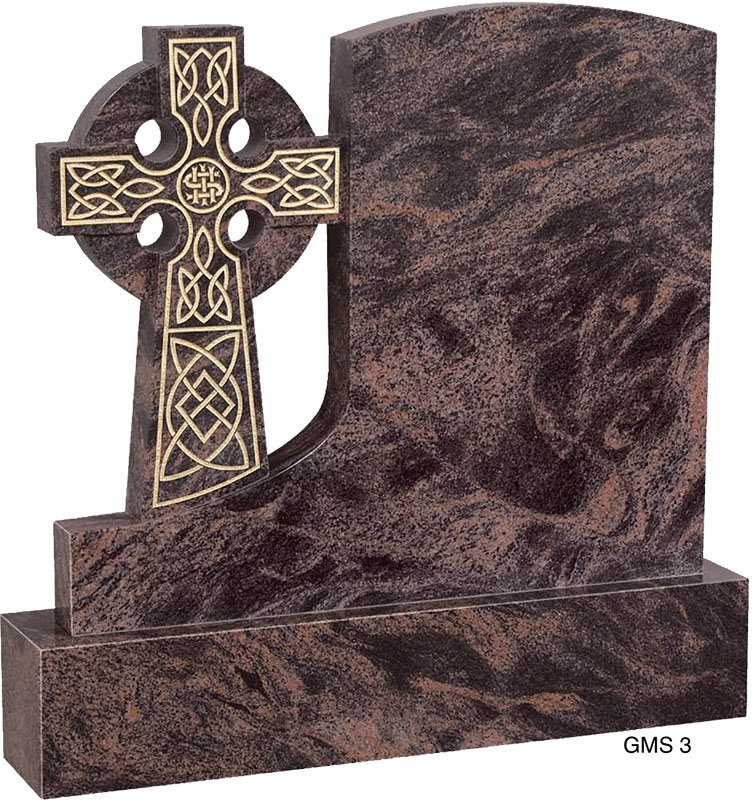 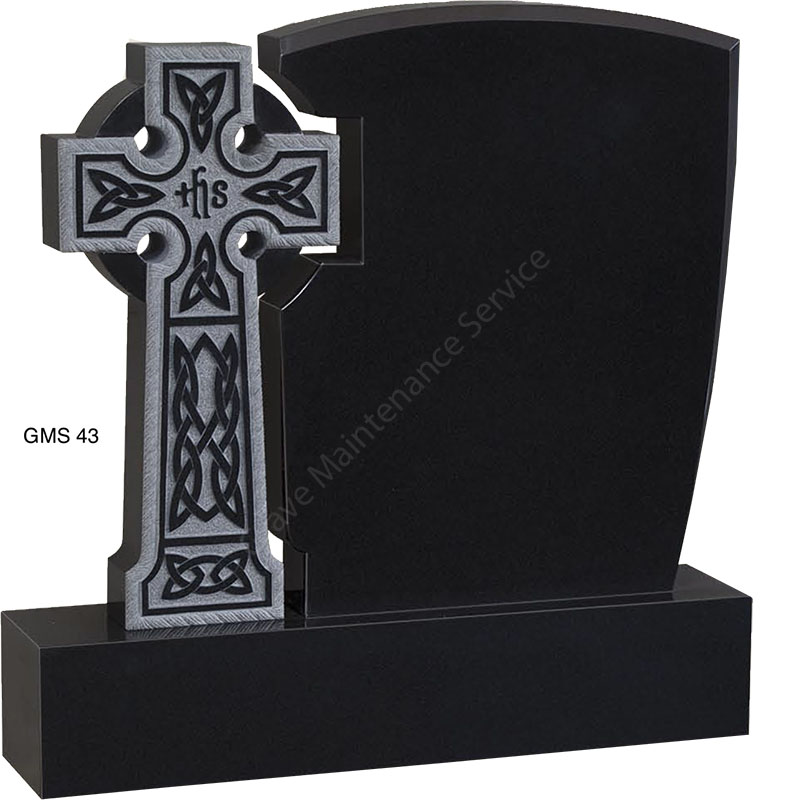 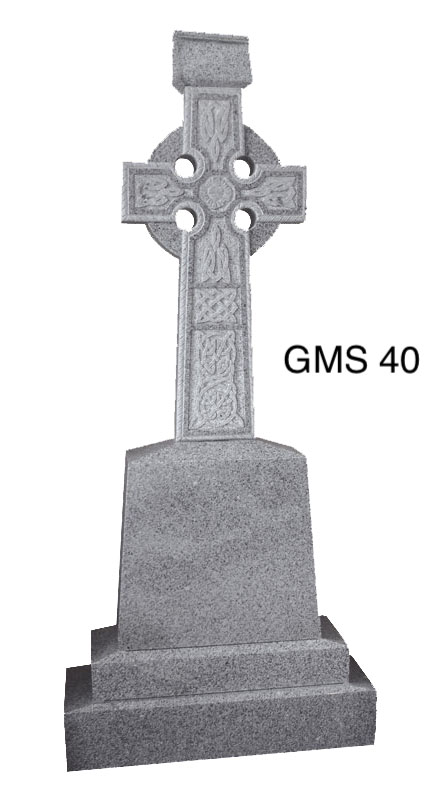 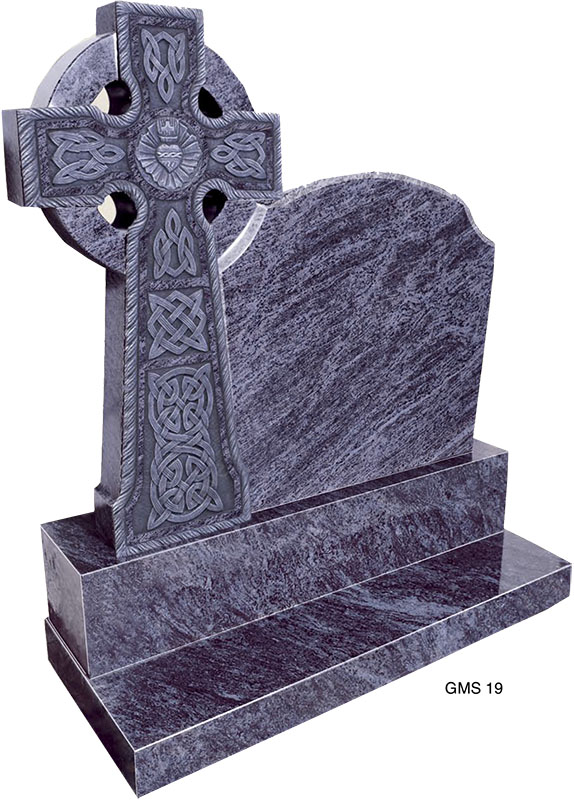 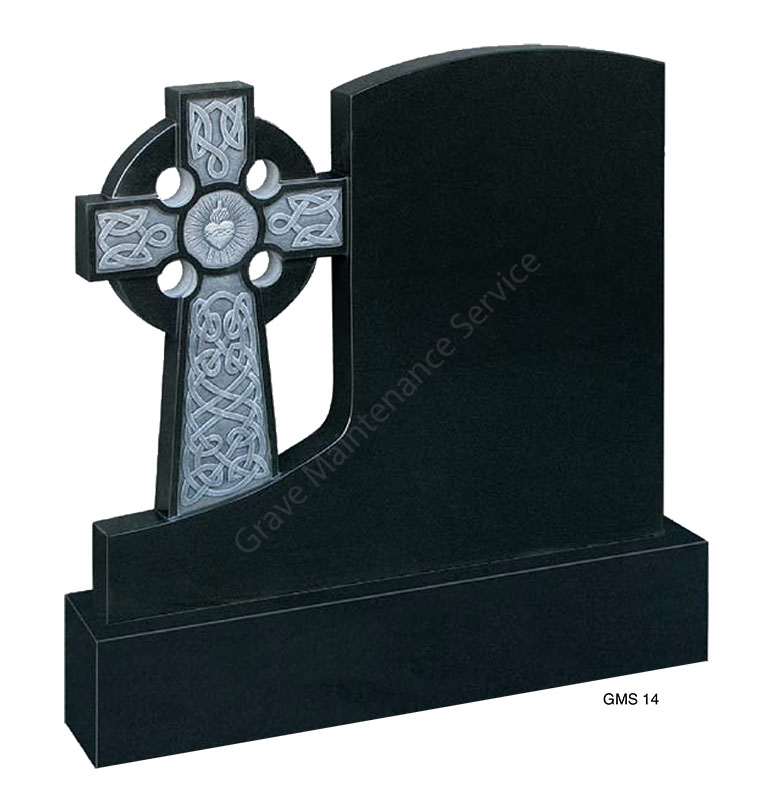 100's of headstones to choose from

All headstones available in all colours - Nationwide